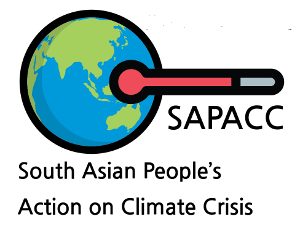 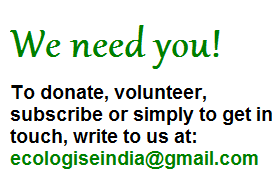 From Chinadialogue.net: China’s massive Asian infrastructure network of proposed new roads, railways, ports and airports, linking 65 countries to itself must grapple with the same problem as the ancient Silk Road it’s been named after. Sand. Deserts present as big a problem along the “Silk Road Economic Belt” as when camel caravans ambled across Central.

At a June event in Beijing to mark World Day to Combat Desertification, Yong Liqiang, deputy head of the State Forestry Administration, highlighted the scale of existing desertification, soil degradation and drought in more than 60 of the 65 countries covered by the One Belt, One Road (OBOR) strategy.

Chinese officials acknowledge the risks of exacerbating the problem, though policies to prevent fresh damage have not yet been developed. Meanwhile, specialist Chinese companies see tackling the risks of desertification as a commercial opportunity.

The OBOR strategy covers Central, North and South Asia and the Middle East.

Kyrgyzstan, Mongolia, Pakistan and Egypt, are among the worst affected countries on the routes.

They also pass through seven Chinese provinces badly affected by desertification, according to the State Forestry Administration. They are are mostly in the arid northwest, where 95% of China’s deserts are.

In a report on the state of the environment in OBOR regions, the Ministry of Science and Technology highlighted desertification problems in four of the strategy’s six major economic corridors.

The report noted 400 kilometres of the China-Mongolia-Russia corridor passes through desert. Half of the 6,000 kilometre long China-Central Asia-Western Asia economic corridor is desert. Drought and desertification are the major environmental constraints along the New Eurasian Land Bridge (which runs from Lianyungang in coastal Jiangsu province neighbouring Shanghai, to Rotterdam in Holland). Drought and widespread desertification were also named as the major environmental issues in the southern section of the China-Pakistan economic corridor.

The National Remote Sensing Centre of China’s Global Environmental Monitoring Report 2015 has examined land and sea environments along these routes.

Chinese media reports say that China has announced investments of 1.04 trillion yuan (US$ 150 billion) in OBOR projects that are already under construction or planned.

Nearly half of it, or 500 billion yuan (US$75 billion), is earmarked for railways.

OBOR strategy money is pouring into sectors such as energy and mining, roads, railways, oil pipelines and telecoms networks and communications.

Construction of such infrastructure has a huge impact on the environment, according to the Chinese Academy of Social Sciences’ Centre for Regional Security Studies. Its report on a unified strategy for this ultimate mega project concluded, “Many OBOR projects may result in a range of environmental security issues.”

The Chinese government is aware of the environmental risks the flood of investment will bring. Examining the environment the route’s pass through was a key task given to the National Remote Sensing Centre in 2015.

Wang Yang has said China will do more to help developing nations prevent desertification, but gave no details of specific funding or technical support.

Chinese businesses, meanwhile, are cleaving to the maxim, “No crisis without opportunity.”

In March 2015, a year after the OBOR strategy was proposed, Wang Wenbiao, chair of China Elion Resources Group and a member of the Chinese People’s Political Consultative Conference, put forward an anti-desertification proposal during China’s once-a-year parliamentary session. Shortly afterwards, Elion – which specialises in environmental clean-ups and financing – led the formation of the 30 billion yuan (US$4.5 billion) Green Silk Road Private Equity Fund. Its mission is to invest in clean energy, environmental remediation and green agriculture.

The Elion Group says it has restored 11,000 square kilometres of desert in China. In 2013 its work in the Kubuqi desert earned Wang the title of Global Drylands Champion from the UN Convention to Combat Desertification.

In his submission, Wang said that OBOR routes are rich in solar resources but suffering desertification – providing the right conditions for developing green industries.

The first 5 billion yuan (US$748 million) of investments from the Green Silk Road fund will go to photovoltaic (PV) solar projects, to invest in a planned 10 GW of solar power plants in China and in OBOR countries over the coming six to eight years. Wang told the media he hopes to see international partners come on board, although it remains unclear how likely this is to happen.

Although desertification looks to be on the Chinese government’s agenda and private capital is keen to get involved, it is certain that dealing with desertification in China’s north-west, plus Central Asia and the Middle East while also maintaining economic growth will be a huge task.

According to the UNCCD’s 2014 report, Desertification: the invisible frontline, the soil on which 1.5 billion people worldwide rely on is degrading.

Soil degradation is a major factor in forced migration, with an estimated 135 million people at risk of having to leave their homes due to desertification. By mid-century, 200 million people may become permanent environmental refugees.

According to data from the State Forestry Administration, 36 million square kilometres of land worldwide is affected by desertification, causing economic losses of over US$42 billion annually.

Ban Ki-moon, United Nations secretary general, wrote on World Day to Combat Desertification that in the next 25 years soil degradation could cause a 12% drop in global grain harvests, and a 30% rise in grain prices. Without a long-term strategy to resolve the problem, desertification will affect food supplies, cause migration and threaten the stability of many countries and regions. Ban called for the development of climate-smart agriculture to protect soil and prevent desertification.

RELATED
China’s Belt and Road Initiative still pushing coal
Feng Hao, The Third Pole
Officials and leaders from over 110 countries gathered in Beijing on May 14-15 for the first ever Belt and Road Forum. China’s ambitious attempt to boost economic growth across a vast area stretching from its southeast coast all the way to Africa is known as the Belt and Road Initiative (BRI). But the BRI is also causing concern within China and internationally because Chinese companies are investing heavily in coal power in BRI countries. The fear is that China will help lock developing countries into coal-power assets that will last decades, damage people’s health, and contribute to climate change.

Explainer: Will China’s new Silk Road be green?
Lili Pike, Chinadialogue
On the ground, Chinese development overseas could pose concerns for the environment. From the outset, BRI was in part designed to absorb China’s overcapacity in steel and cement production to boost the domestic economy. This perpetuates a carbon- and pollution-intensive economic model rather than helping the country wean itself from its dependence on heavy industry.

The global road-building explosion is shattering nature
Bill Laurance, The Conversation
An unprecedented spate of road building is happening now, with around 25 million kilometres of new paved roads expected by 2050. An ambitious new study that mapped all roads globally has found that roads have split the Earth’s land surface into 600,000 fragments, most of them too tiny to support significant wildlife. 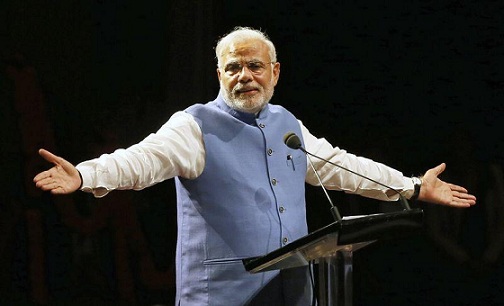 «« What the data tells us about ‘Sabka Saath, Sabka Vikas’ 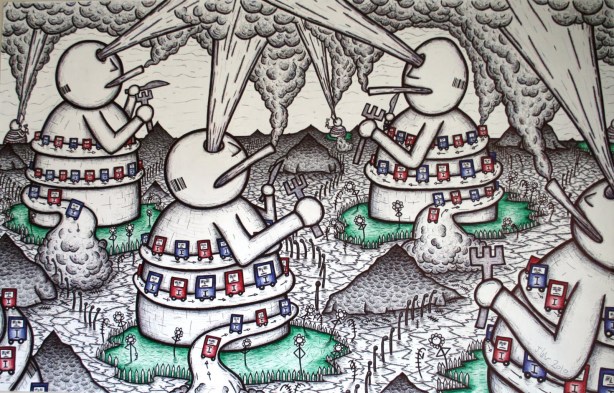 Energy, money and technology – From the lens of the Superorganism 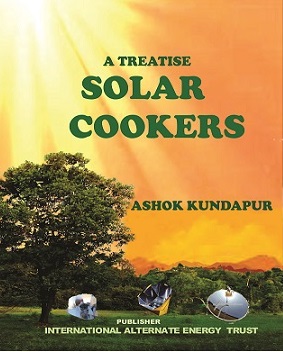 Bookshelf: A Treatise On Solar Cookers by Ashok Kundapur 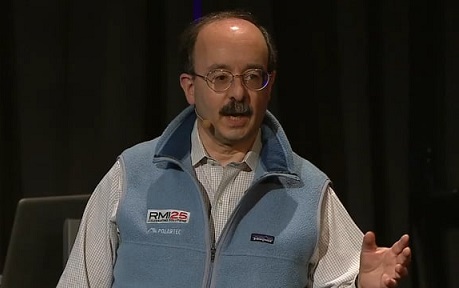